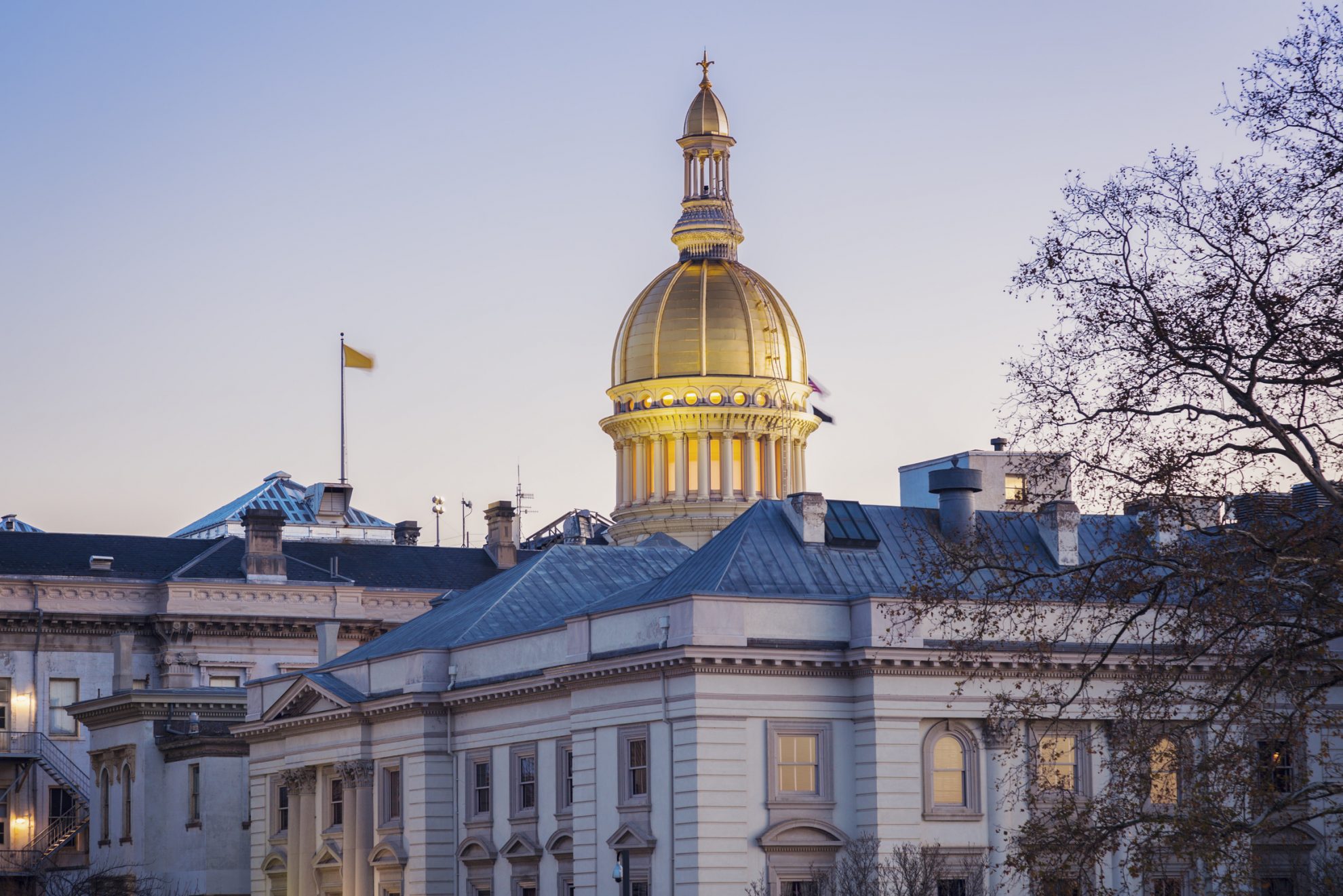 Households across the country are struggling with the effects of high inflation. We usually think of inflation in terms of higher prices which erode purchasing power, but the interaction of inflation with tax codes hit many taxpayers with a one-two punch. Not only do taxpayers’ incomes not go as far, but a greater share of their real income can be subject to higher levels of taxation if their state’s progressive income tax is not adjusted for inflation.

Lawmakers in New Jersey are looking to combat this unlegislated tax increase by indexing the state’s individual income tax code for inflation, something all states should consider.

Two bills work together to address the issue. Senate Bill 2263 requires annual inflation adjustments for the state’s filing thresholds, the income cutoffs for various deductions and credits, and the alternative income tax brackets for pass-through businesses. Senate Bill 676 requires an annual adjustment in the individual income tax bracket thresholds. S. 2263 is currently in committee, while S. 676 has passed out of committee and awaits action by the full Senate.

Both bills require the Director of the Division of Taxation to annually calculate the increase in the cost of living by using  CPI-U for the previous calendar year and then adjusting the dollar amounts for thresholds, cutoffs, and other income tax features accordingly.

Annually adjusting bracket thresholds saves taxpayers from a phenomenon called “bracket creep,” where a growing portion of someone’s income falls into a higher bracket due to inflation, even if their earnings have not increased in real terms. Similarly, indexing filing thresholds saves taxpayers from suddenly having to file when their nominal income increases without an actual increase in buying power. Lawmakers should consider inflation-adjusting the state’s personal exemption as well, in order to provide even fuller taxpayer protection.

Of the states that tax wage income, 15 and D.C. fail to adjust brackets for inflation, 10 leave their standard deduction (if they have one) unadjusted, and 18 have an unindexed personal exemption. Taken together, 22 states and the District of Columbia have at least one major unindexed provision. New Jersey is one of 13 states that fail to index any relevant major component.

The fiscal note accompanying S. 676 estimates that this change could cost the state anywhere from $150 million to $440 million in a given year, compounding annually. This is a price tag New Jersey can afford. The large range reflects uncertainty about inflation over the next few years, and under ordinary circumstances, the compounding costs would be far less.

While other states have overwhelmingly made efforts to return post-pandemic surpluses and revenue growth to residents with tax relief and reform, New Jersey has gone in the opposite direction, retroactively reinstating a surcharge on businesses with over $1 million for tax years 2020 through 2023, even though the state is in a good financial position. According to the February revenue report, general fund revenues from FY 2022 are predicted to surpass FY 2021 by 11.2 percent. In fact, general fund revenues in February were already $14.2 billion above the level of that time in 2021.

Governor Phil Murphy’s (D) recent budget address emphasized the importance of tax relief for New Jerseyans. Protecting residents from unlegislated tax increases due to inflation would be a great tool to do just that.