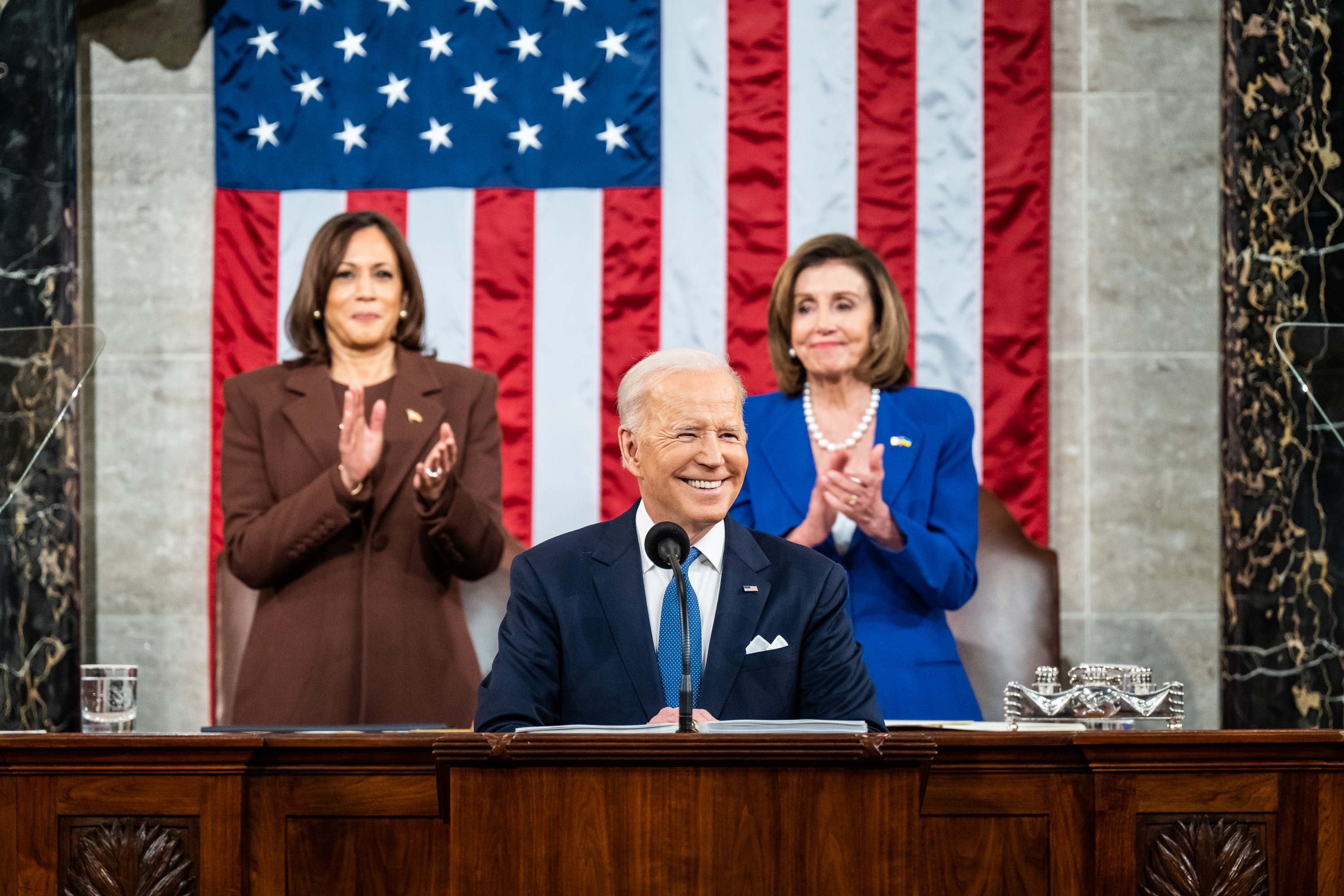 President Biden’s budget came out this week with a very sensible message about the need for stronger economic growth and sound fiscal policy:

“Critically, my Budget would also keep our Nation on a sound fiscal course. It fights inflation and helps families deal with rising costs by growing our economy, making more goods in America, and lowering the costs families face. Its bold ideas are fully paid for, with tax reforms that more than offset the cost of new investments.”

The actual policies laid out in the budget, however, would reduce economic growth and create unsound fiscal policy, with no real evidence provided to support claims to the contrary.

The Biden budget assumes the Build Back Better Act (BBBA) becomes law and is somehow made deficit neutral. Our analysis, like that of the Congressional Budget Office, indicates BBBA as passed by the House is not deficit neutral, but rather would increase deficits by more than $800 billion over the next decade. Furthermore, because the bill proposes several tax increases that raise marginal tax rates on individual and corporate income, we find it would reduce the size of the economy over the long run by 0.5 percent and eliminate 125,000 jobs.

The FY 2023 budget proposes several new tax increases on high-income individuals and businesses, which in combination with the BBBA would give the U.S. the highest top tax rates on individual and corporate income in the developed world. The largest proposed tax hike is an increase in the corporate tax rate from 21 percent to 28 percent, which the administration estimates would raise $1.3 trillion over 10 years. We estimated such a tax increase, which was proposed in last year’s budget, would raise $954 billion over 10 years and would shrink the economy by 0.7 percent and eliminate 145,000 jobs. Another proposal reprised from last year’s budget, taxing unrealized capital gains at death and raising the top tax rate on capital gains and dividends from 20 percent to 39.6 percent, would shrink the economy by about 0.3 percent and eliminate 27,000 jobs.

The administration also proposes a novel and complex tax increase on the unrealized capital gains of high-net worth individuals, hitting entrepreneurial founders of many of our greatest and most creative companies, even though under current law these companies pay corporate tax and shareholders pay dividend taxes on what remains. At the very least, this sends the signal that creating and growing successful companies in America is no longer welcome.

The administration proposes a cluster of novel and complex tax increases on U.S. multinational companies attempting to do business abroad, providing more reasons to avoid America as a place to start and grow a business, and giving other countries an advantage in attracting highly mobile corporate investment. The administration is pointing to the OECD’s global minimum tax agreement as a backstop to this global tax competition, but several questions remain about the deal’s prospects, implementation, and effectiveness.

On the spending side, the budget proposes increased spending for several public infrastructure programs, including $8 billion for bridges, $1.4 billion for electric vehicle chargers, and $4.7 billion for Amtrak. In the category of publicly directed social spending and industrial policy, the budget proposes to spend $50 billion more on affordable housing programs and $9.5 billion on Small Business Administration programs, as well as several billion dollars on various programs related to education, childcare, health care, and climate including public research & development (R&D).

Our analysis, like that of the Congressional Budget Office, indicates public infrastructure programs paid for with higher income taxes results in reduced economic growth. Regarding the industrial policy programs, the track record does not indicate they would substantially boost economic growth, especially when paired with growth-damaging tax increases. Improving education and childcare are certainly worthwhile goals, but merely spending more money does not equate to improvements or economic growth. Does the administration have any cost/benefit analysis to indicate these programs are worthwhile expenditures of taxpayer money, especially at a time when the administration expects the national debt will increase by more than $14 trillion over the next 10 years under their proposals?

In short, our preliminary review of the FY 2023 budget indicates there is little reason to think it will boost economic growth or result in sound fiscal policy. At a time when the Federal Reserve is raising interest rates to combat the highest inflation this country has seen in 40 years, which will slow the economy by raising borrowing costs, we should expect a more serious budgetary effort that recognizes the very real economic challenges that lie ahead.

We suggest the administration consider the tax policies we have proposed in our Growth and Opportunity Agenda—policies that boost private sector incentives to work, save, and invest by lowering marginal tax rates on individual and corporate income, i.e., standard supply-side reforms for more economic growth.