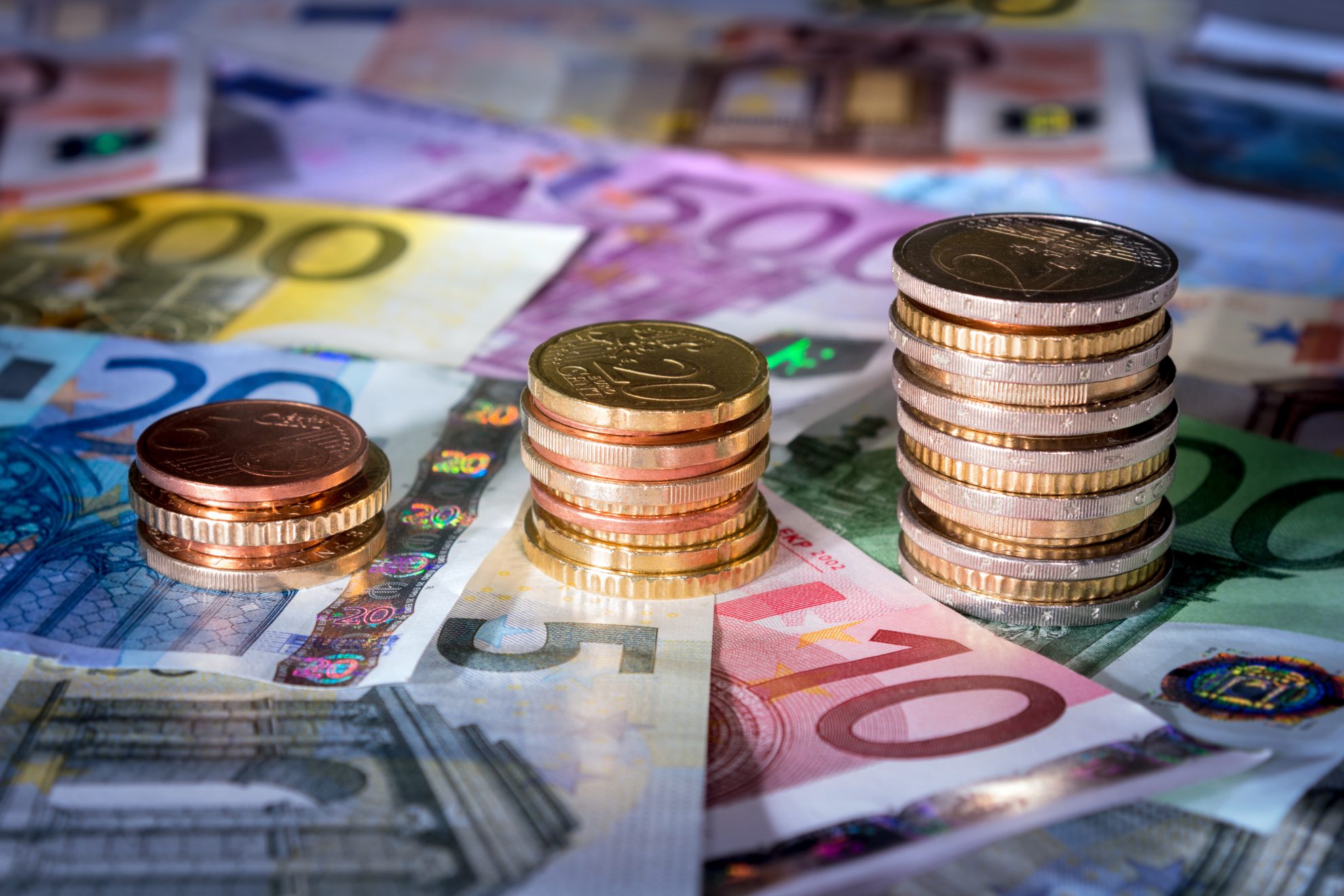 In recent years, EU countries have undertaken a series of tax reforms designed to maintain tax revenue levels while supporting investment and economic growth. In general, tax reforms focused on reducing individual and corporate income tax rates while increasing environmental or wealth taxes. However, as summarized here, not all tax reforms were created equal. Poorly designed fiscal policy and tax hikes might undermine the economic recovery.

The European Commission has recently released the fiscal policy guidance for 2023 as EU countries are recovering from the economic impact of the pandemic. The 2022 winter Commission forecast (done before Russia’s invasion of Ukraine) projected 4 percent Gross Domestic Product (GDP) growth for the EU member states in 2022 and 2.8 percent GDP growth for 2023. With these economic predictions, the European Commission recommends low-debt countries to focus more on investment for the green and digital transition, while high-debt countries should focus on reaching budgetary stability and debt reduction.

Individual Tax Reforms in the EU

Greece suspended the solidarity surcharge in 2020. However, in 2022, the surcharge is suspended only for workers in the private sector.

Norway also raised the adjustment factor applied to gains on shares and dividends from 1.44 percent to 1.6 percent in 2022, raising the effective capital gains tax rate from 31.7 percent up to 35.2 percent.

In 2021, Spain raised income tax by 2 percentage points for those with an annual income greater than EUR 300,000 ($331,485). This pushed the top statutory tax rate to 54 percent in Valencia Community. The last time Spain’s central government adjusted the individual income tax brackets for inflation was in 2008.

Business Tax Reforms in the EU

France lowered the standard statutory corporate income tax rate in 2022 to the current 25.83 percent (including the 3.3 percent social surcharge).

Poland, trying to emulate Estonia, adopted a new tax rule in 2021 that allows businesses with revenues below PLN 100 million ($24 million) to only be taxed on their income when it is distributed to shareholders. Limiting the reform only to businesses below the revenue threshold could drive some businesses to misreport revenues to stay below the threshold. In 2022, the “Polish Deal,” a tax system overhaul, came into effect. Many measures focus on tax relief for Research and Development (R&D), such as the simultaneous application of the R&D and patent box’s tax relief or a 200 percent deduction for certain R&D expenditures. Additionally, a minimum 10 percent corporate income tax has been approved, applied when a company’s net income represents less than 1 percent of the total revenue, excluding capital gains.

Spain approved a new minimum corporate tax rate of 15 percent for 2022, applied to large companies with annual revenue over €20 million (US $22 million), while banks and energy firms must pay a minimum of 18 percent. Large multinational businesses headquartered in Spain will also face higher taxes as in 2021 the government reduced tax exemptions from 100 percent to 95 percent for dividends and capital gains from overseas subsidiaries.

Wealth Tax Reform in the EU

Norway and Spain are among the few countries in the world that still have a levy on net wealth. In 2021, Spain modified the wealth tax which is collected and administered by the regional governments. The wealth tax rate on wealth above EUR 10.7 million ($11.8 million)—the top wealth bracket—was increased by 1 percentage point from 2.5 percent to 3.5 percent. In 2022, Norway increased the net wealth tax rate from 0.85 percent to 0.95 percent for net wealth exceeding NOK 1.7 million ($0.19 million); it was NOK 1.5 million ($0.17 million) in 2021. Additionally, for net wealth exceeding NOK 20 million ($2.3 million), the tax rate is 1.1 percent.

Environmental Tax Reforms in the EU

In the case of Austria, to compensate for the income and corporate tax reliefs and to comply with the European Union’s green transition agenda, Austria will start to tax CO2 emissions at EUR 30 ($33) per ton from July 2022, and gradually increase it to EUR 55 ($61) per ton by 2025. The government is also looking into a series of measures to offset the additional burden on taxpayers caused by carbon pricing, including an investment allowance of up to EUR 350 million ($385 million) to improve businesses’ energy efficiency and help them become more environmentally friendly.

Norway’s 2022 budget proposal was set to increase taxes on CO2 emissions that are not part of the European Union Emissions Trading System by 28 percent to NOK 2,000 ($228.53) per metric ton in 2030. However, in 2022, the CO2 emission tax on diesel and heating oil was already increased by almost 30 percent and set to NOK 2,005 ($229.11) per metric ton, above the 2030 target. To offset the additional burden on taxpayers caused by carbon pricing, the government proposed a general travel deduction of NOK 1.65 ($0.19) per kilometer. Nevertheless, in 2021, after discounting credits and subsidies, oil and gas tax revenue almost tripled compared to 2020, due to high gas prices in the second half of the year.

Reducing personal income tax has the potential to increase disposable income for workers, raise consumption, and potentially contribute to economic growth. Additionally, individual income tax parameters need to be indexed for inflation. Otherwise, higher levels of inflation can artificially increase individual tax burdens. The delay in implementing these tax cuts will postpone growth and labor market impacts intended to be achieved with these tax reforms.

While transitioning from income taxation to carbon taxation might have a positive impact on employment, relying too heavily on carbon taxation at a time when energy and fuel costs are at one of their highest levels might undermine economic recovery.

Instead, countries could consider full expensing to increase private investment and move towards a permanent and neutral corporate tax. As governments are moving towards budgetary stability, policymakers should focus on consumption taxes and make them more efficient and neutral by broadening the tax base, lowering the tax rate, and eliminating unnecessary tax exemptions. Countries might also want to put in place compensation measures for poorer households.

Policymakers should work to ensure that their tax systems are geared towards investment, jobs, and economic growth for the long term.