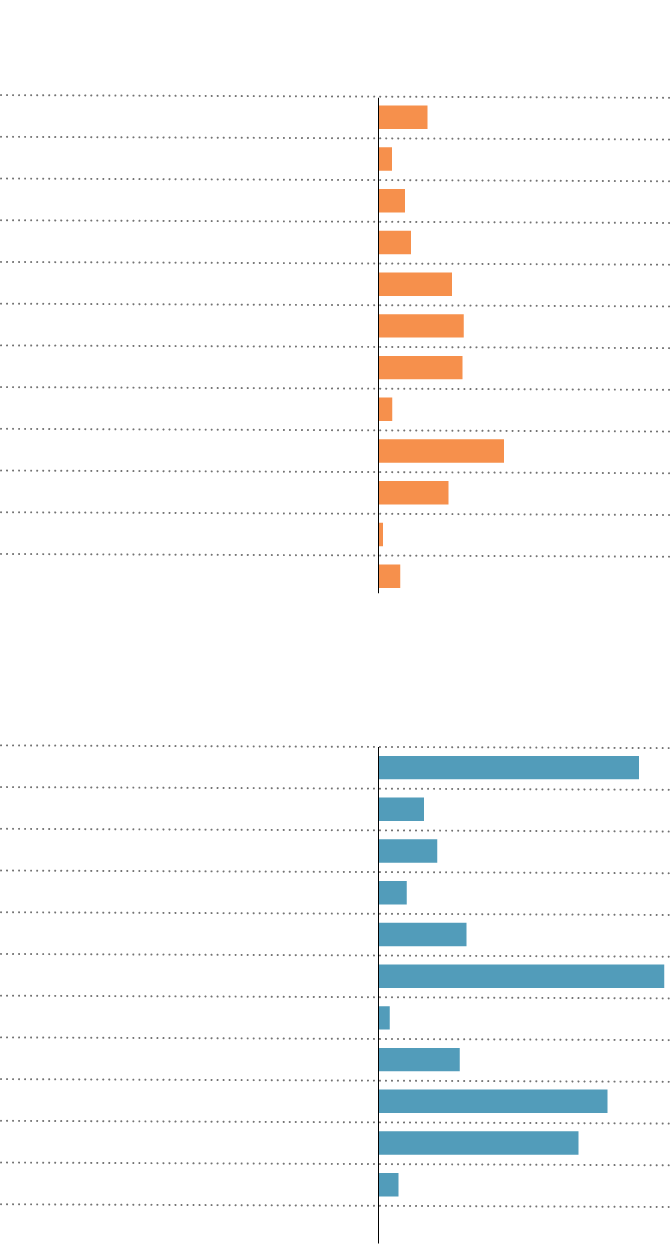 Steep downturns of stocks by 20 percent or more are relatively rare, but how long they last could portend damage — for you and the economy.

The S&P 500 on Monday dropped into its second bear market of the pandemic, crossing a symbolic and worrisome threshold as stocks plunge following a meteoric rise over the last two years.

Bear markets — when stocks decline at least 20 percent from their recent peaks — are relatively rare, and they frequently precede a recession. This sell-off, dragging the S&P down from a peak on Jan. 3 (which reflects the new bear market’s starting point), comes as concerns mount over high inflation, the war in Ukraine, Covid and the Federal Reserve’s attempts to rein in the economy.

The most recent bear market, just as the coronavirus began spreading globally, was the shortest on record. Stocks lost a third of their value in 33 days in early 2020, according to data compiled by Ed Yardeni, an economist who tracks stock swings. From there, it took just six months for the S&P to recover, aided by pandemic stimulus and emergency actions by the Federal Reserve.

This downturn might be longer lasting. And it threatens the stability of a large group of retirement-age Americans who are dependent on 401(k) and other stock-heavy retirement accounts: baby boomers.

Stocks have fallen in large part because the Fed has been removing its monetary support, which in addition to propping up the stock market also contributed to the fastest rate of inflation in four decades. The S&P closed just above a bear market in May before recovering, but stocks fell sharply again on Friday following the latest release of government data showing that inflation had accelerated again.

The State of the Stock Market

The stock market’s decline this year has been painful. And it remains difficult to predict what is in store for the future.

The worry among stock traders is that the Fed could be forced to constrict the economy’s growth in order to bring inflation under control, leading to a recession. While recessions have often followed bear markets, one does not necessarily cause the other.

“It is not that consumer demand is weak yet — spending has held up,” said Paul Ashworth, who is the chief North American economist at Capital Economics. “The fear is that the Fed is going to go very hard, and that leaves us in a recession at some point.”

Not everyone believes a recession is imminent this time, in part because there are areas of the economy that are doing better than in previous bear market moments. Unemployment is near a half-century low, and the economy has regained all but 800,000 of the 22 million jobs lost at the height of coronavirus-related lockdowns. While rising mortgage rates have begun to dampen activity, housing — generally one of the biggest sources of wealth for Americans — remains strong.

Most Americans are exposed to the stock market through their retirement accounts. During steep downturns in the markets, the conventional wisdom for younger workers has often been to do nothing, in part because the markets tend to rise again eventually.

But sometimes stocks can take years to return to their previous levels or reach new highs.

Days from trough to new high 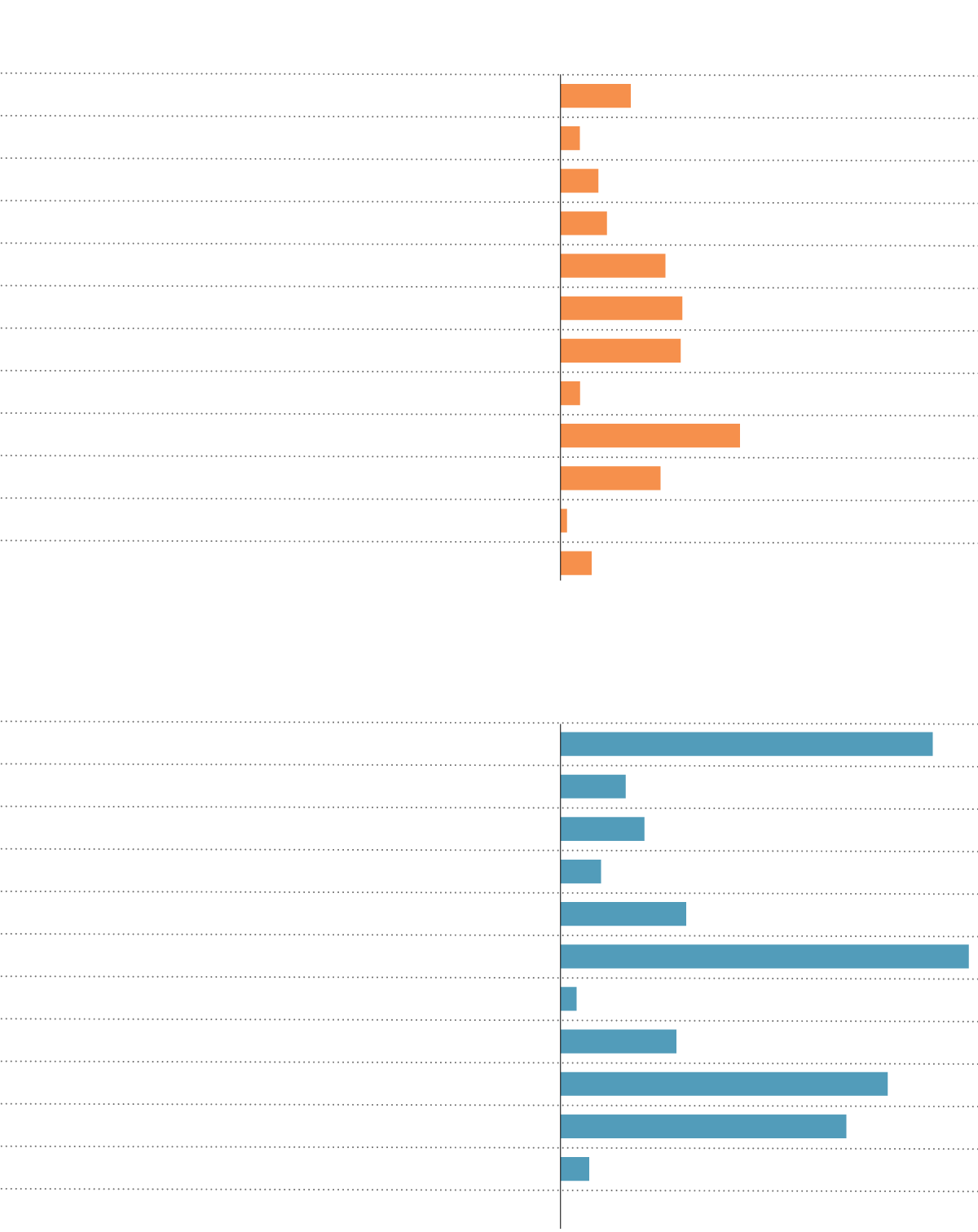 … and how long it took to recover from them.

… and how long it took to recover from them.

For older workers nearing retirement — or for those who are already retired — waiting it out may not be an option.

“One of the huge shortcomings of the 401(k) is that even if you are fortunate enough to have been able to save enough, you still have a timing issue,” said Nancy Altman, a co-director of Social Security Works, a social welfare nonprofit focused on retirement benefits. “If the market is on a complete downturn, what are you supposed to do?”

People close to retirement age may be somewhat shielded from swings in the market, in part because of the popularity so-called target-date funds, which automatically move 401(k) money into bonds and other safer investments as their retirement age approaches. But 401(k) plans can still take a significant hit in market downturns. In 2008, for instance, as the S&P 500 dropped 37 percent, the average 401(k) account balance for those who were in their 50s fell 24 percent.

People with retirement accounts are keeping more of their assets in stocks now, as opposed to bonds or a mix of other investments. “There has been a growing complacency of people keeping most of their nest eggs in stocks,” said Monique Morrissey, who specializes in retirement at the left-leaning think tank Economic Policy Institute. “There has been a fundamental misunderstanding — returns do not always average out.”

The bigger issue, according to Ms. Morrissey, is that many people have gotten to used the stock market going up. That’s not a guarantee — especially in the near term.

“It’s not just the loss from January; it’s what happens going forward,” she said. “If you were counting on the amount that you have in your 401(k) to continually grow, well, then you may never get to what you had planned for.”