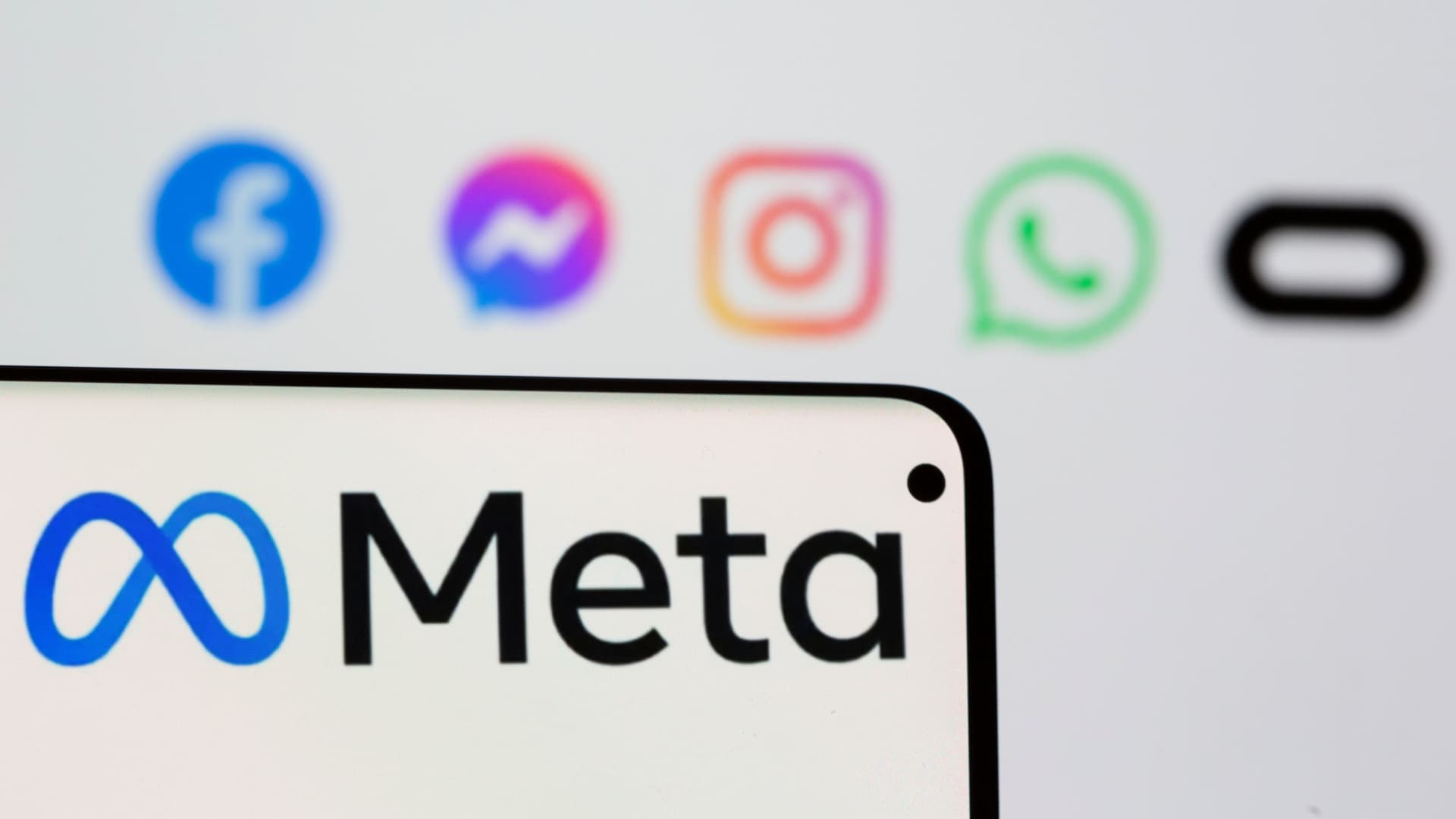 When analysts come out in droves to claim FAANG stocks are uninvestable, “that’ll be the perfect moment to do some buying,” he said. FAANG is Cramer’s acronym for Facebook-parent Meta, Amazon, Apple, Netflix and Google-parent Alphabet.

Cramer said that while analysts tend to praise big tech stocks during weeks like this one, when there’s little news about them reported, investors should beware of analysts turning the other way and churning out “greatly exaggerated” reports of the stocks’ uninvestability when prices are down.

The “Mad Money” host also gave a rundown on recent developments from each of the FAANG companies, and gave his take on each stock.

Cramer said that CEO Mark Zuckerberg’s strategy of honing in on Reels to beat competitor TikTok, “that could be worth fifty points to the stock.”

Cramer said that after looking at “the earnings power of their Web Services division and their advertising business,” he thinks the stock is “ridiculously undervalued.”

An Apple subscription service, which is reportedly launching later this year for iPhones, would allow them to “easily calculate the lifetime value of their subscribers, which would show Wall Street that the stock is worth a heck of a lot more than what we’re currently paying for it,” Cramer said.

Sign up now for the CNBC Investing Club to follow Jim Cramer’s every move in the market.